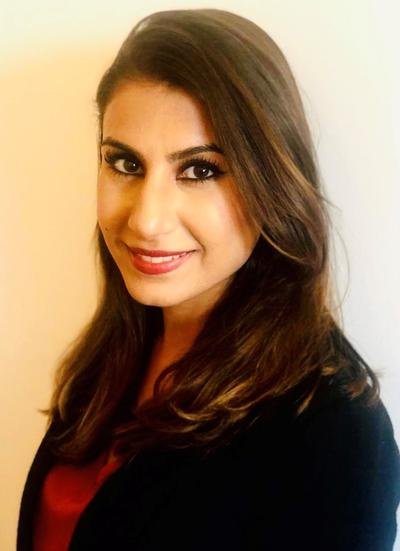 Fatema is a specialist hepatology pharmacist with over 10 years’ experience across primary, secondary and tertiary care. She successfully completed her post graduate clinical diploma and achieved her independent prescribing qualification specialising in primary biliary cholangitis.

She is currently the Chief Pharmaceutical Officer’s Clinical Fellow based at NICE and hopes to gain further insight into strategic healthcare decision making and national leadership. Prior to this she was the Principal Pharmacist for Hepatology, Gastroenterology and Nutrition at the Royal Free Hospital (RFH), London. During this time, she has led on several service improvement projects including introducing the first independent pharmacist-led hepatology clinic at RFH. She was also involved in the creation and roll out of a digital shared care interface across primary and tertiary care within North Central London to improve patient access to medication. Additionally, she was the lead pharmacist for the viral hepatitis service across the North Central London Operational Delivery Network. Her research has been accepted at various national and international conferences.

Fatema is keenly interested in education and training. She was a diploma tutor and has been a speaker at national conferences as well as contributing to national training materials. She was part of the education committee of the British Hepatology Pharmacy Group and a member of the British Association for the Studies of the Liver.

Having grown up in several different countries, Fatema has a passionate interest in global health provision and access to healthcare. She helped set up a charitable project to provide access to eyecare in the rural villages of Tanzania. She was part of several community service initiatives during this time and conquered Mt Kilimanjaro in order to fundraise for street children in Dar Es Salaam.