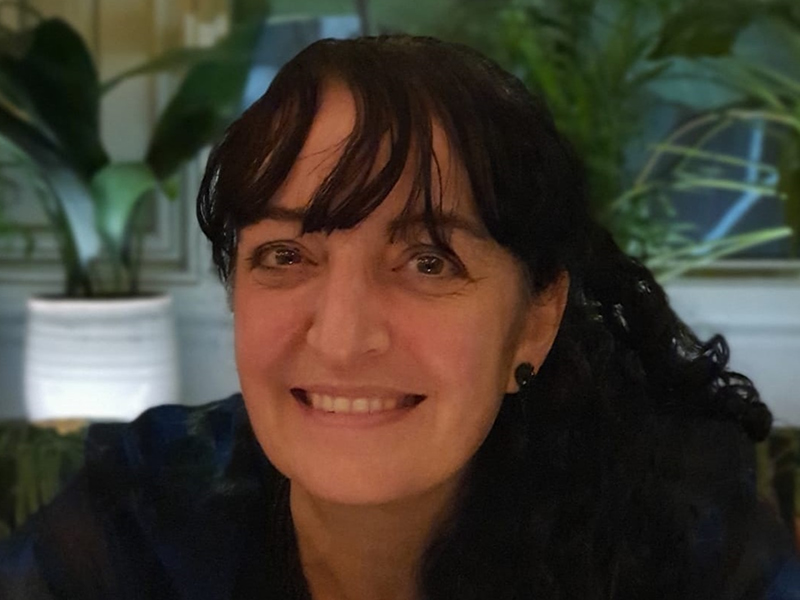 Sally Jarmain is Non-Medical Prescribing Lead for the Northern Devon Healthcare Trust. She qualified as a Psychiatric Nurse in 1997 and after working for 6 months within an acute psychiatric unit, she decided to specialise in addictions. She worked in a therapeutic community for people with drug problems and then, in 1998, helped to set up an in-patient service for people requiring drug detoxification within an acute psychiatric unit in Plymouth. In 1999, she joined the Community Alcohol Service in Torbay and then moved to the Community Addiction Service in Exeter in 2004. She was appointed as Clinical Lead in Alcohol within the Exeter Community Addiction Service in 2007, and completed training as a Non-Medical Prescriber the following year. Whilst leading the alcohol service, she developed an alcohol liaison service and a comprehensive group work programme for clients with alcohol problems.

In 2010, she was appointed as Clinical Lead in Drugs within Devon Drug Service, where she was responsible for assuring clinical governance within an organisation undergoing significant redesign. She expanded the role of Non-Medical Prescribers within the service by identifying where they could be used to enhance service delivery, such as setting up titration clinics to speed up access to prescribing treatment.

She has been employed as Non-Medical Prescribing Lead for the Northern Devon Healthcare Trust since 2012. The Trust has a catchment population of nearly 500,000, and manages an acute hospital, 17 community hospitals and many health and social care community services. The Trust employs around 100 Non-Medical Prescribers and one of the key challenges of her current role is to ensure that there is good governance across a broad range of practitioners.